On the 21st of March we had a team of 22 going to the St. Enda’s Park Cross Country. The team had been training extremely hard over the over the past month. The boys had the target of running a 2 KM race, so we knew we had to try and get up to the level of running that comfortably.

On the day the boys were competing with 378 boys from schools all over Dublin. This didn’t faze the boys and they ran a brilliant and controlled race.

As a result we had some outstanding finishes. Our top four boys contributed to the Team Event. These including Tom Quinlan 5th, Ben Sheehan 8th, Cian Dunphy 12th and Gavin Fuscoe 21st. With this strong finish, the team won 1st place in the overall team event.

This is the first time the school has ever taken home the team trophy. All the boys pushed each other on in both the race and training and we are extremely proud of everyone of them. 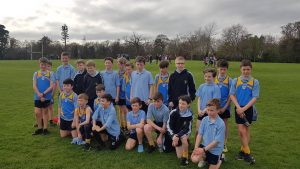 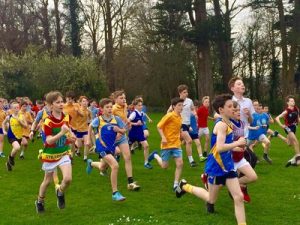 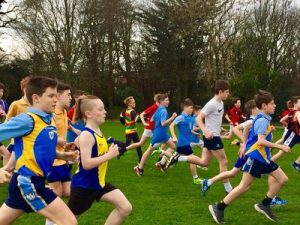 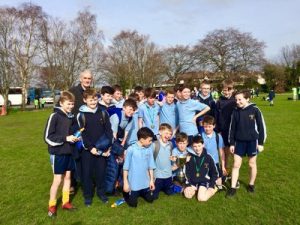 View all posts by Fearghal Duffy → 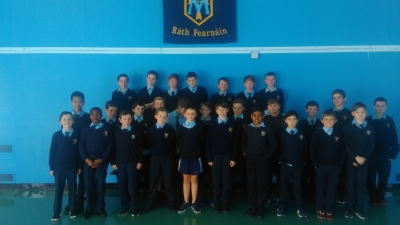 We are a boys primary school with over 450 pupils located in Rathfarnham, Dublin. Our talented teaching staff aims to provide all our pupils with a high standard of education. Through a rich and varied curriculum we aspire to enable each pupil achieve his ...

Twitter.com/stmarysbns
Find us on Google maps


Warning: count(): Parameter must be an array or an object that implements Countable in /home/marysbns/public_html/wp-content/plugins/the-events-calendar/common/src/Tribe/Customizer/Section.php on line 204